A simple cost effective solution for the management of assets, inventory and people through improved efficiencies and processes

Public funded organisations must balance conflicting requirements for security and data integrity with the imperative to find cost effective solutions. RFiD technology will help you to achieve this

The technology promises to help national, regional and local governments around the world address an array of pressing concerns more intelligently and efficiently. 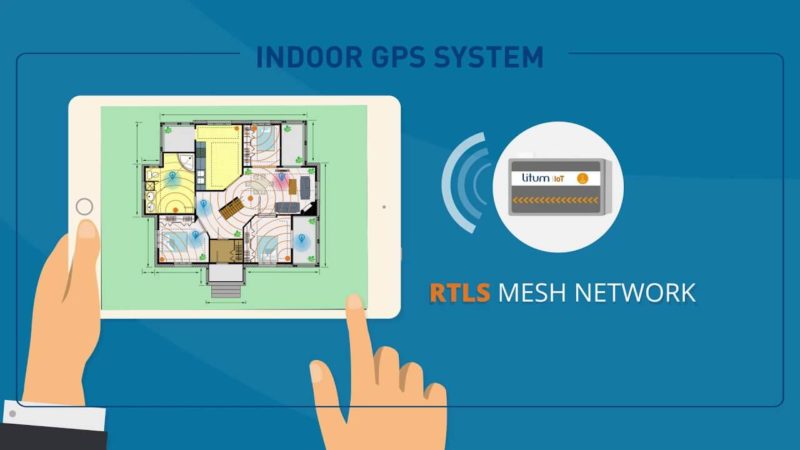 The relationship between RFID and governments is not new. For more than a decade, governments have played a pivotal role in RFID’s development, pioneering applications in such diverse areas as military asset management, environmental monitoring and personal identification. Many national governments are employing RFID to track livestock so animals can be identified quickly in the event of a food recall or disease outbreak. And a number of city governments—from Boston to Moscow, Paris and Seoul—have deployed public transit fare-collection systems, which eliminate costly human intervention while providing increased speed and accuracy.
As agencies strive to meet service goals while keeping a lid on costs, radio frequency identification is playing an important role in an array of public-sector projects. Some of these initiatives were funded and launched before the economic crisis hit, while others are being created or enhanced by a flow of stimulus money. 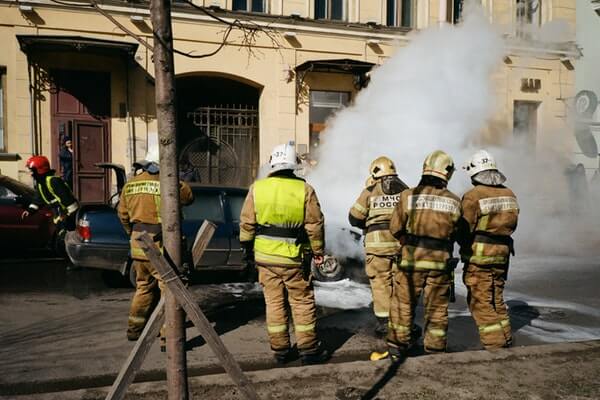 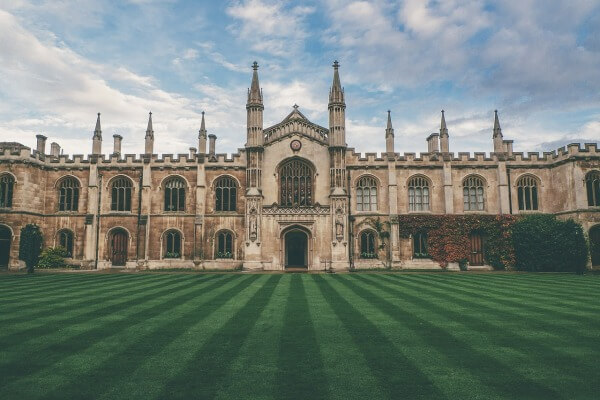 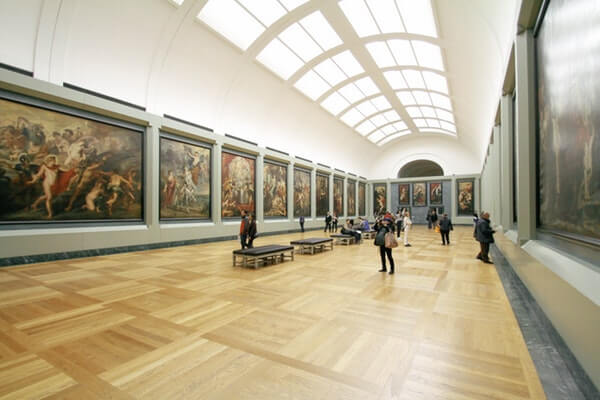 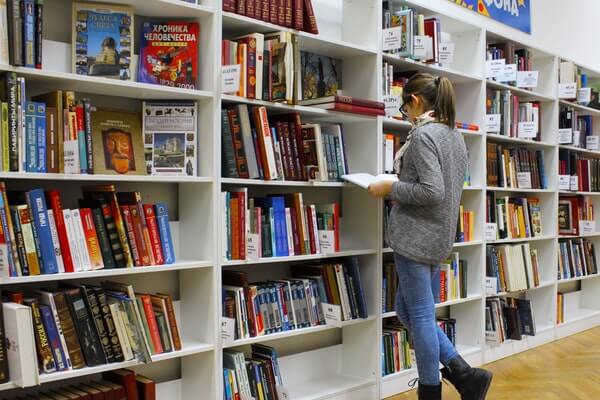 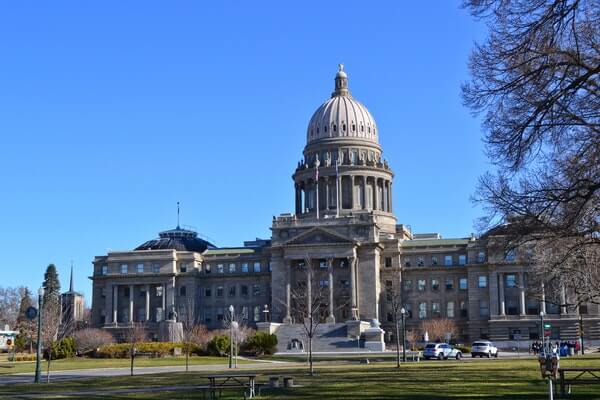 Government organisations must balance conflicting requirements for network security and data integrity with the imperative to find cost effective solutions through improved efficiencies and process improvement.